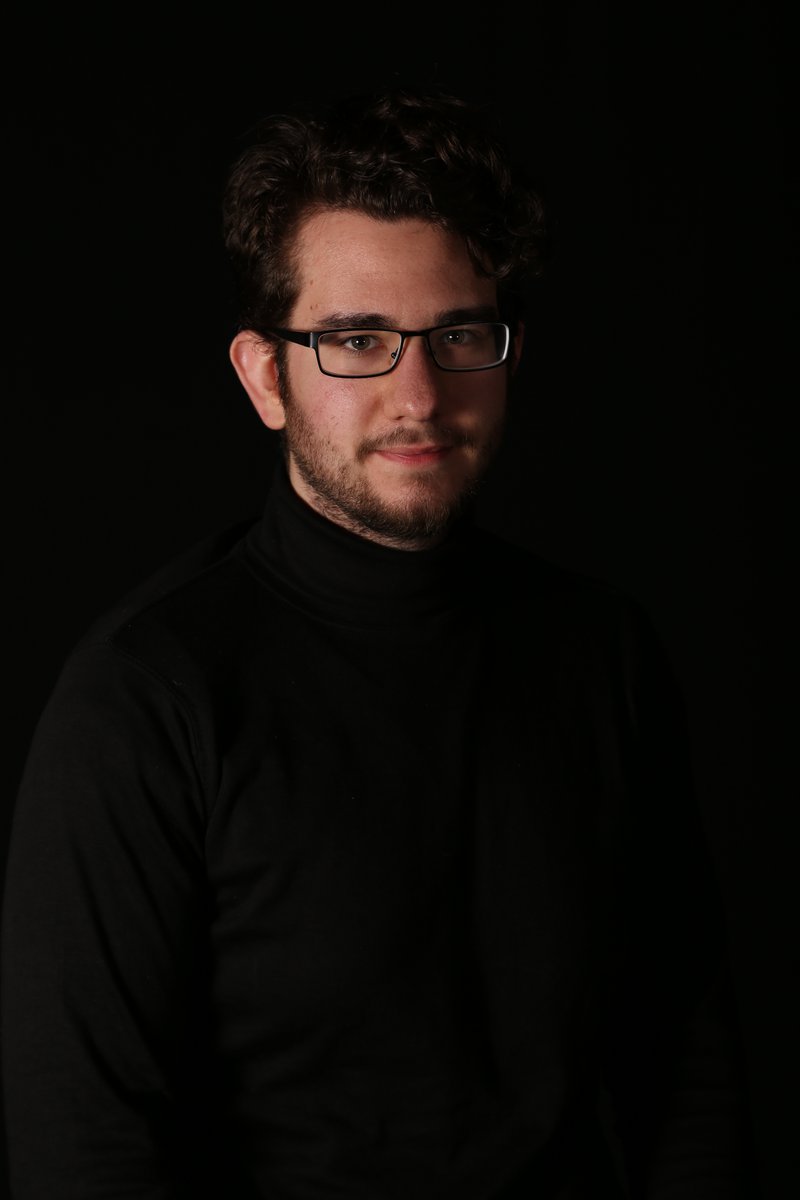 Andrew Lawrence Cooper was born in Muscatine, Iowa on May 20, 1994 to David Cooper and Anna Cable. Not long after, he moved into their place and started freeloading with his older sister. After six years of brief stints in other small, Iowan towns, of which one had summoned another sister, the family made their way to Vermillion, South Dakota, the place Andrew would call home for the next 18 years. At a very early age, Andrew had shown an interest in mark-making and was well known as that curly-haired kid who didn’t talk much but could draw a pretty sweet dragon. Much of his childhood was spent absorbing cartoons and regurgitating his own set of oddballs inspired by the likes of The Simpsons and Cartoon Network’s Friday night lineup, each with their own unique personalities and stories. These days, Andrew absorbs music and films more than anything, with a particular fondness for the odd and experimental. Visual media has always been one of those things that would remind him that his heart still beats and nothing will ever get in the way of that; after graduating with a Bachelor’s of Fine Arts with an emphasis in graphic design, his plan is to continue creating, learning, and growing. Andrew would like to thank his family, friends, and anybody else he’s interacted with. Everybody leaves an impact in some way.

The relationship between sound and image has always been something that moves me. During my time here in the fine arts program, I have deepened my personal connection with the visual and found new emotional association in the auditory. Music became more than something to occupy another one of my senses. This led me to listen more actively, and in doing so, the habit of playing with sound became almost compulsive. I felt like I was using the sound to draw; making marks that are felt rather than seen. In experiencing several instances of failure and flourish while going to school, I had also deepened the understanding of my emotions. Loop Hold is a personal reflection on emotion itself; the inescapable cycle and pattern of the lows and highs, the similarities between them, and their grasp on our abilities to progress. The colors that are used represent the impact and prominence of these feelings, with some being produced gradually, others happening without warning, and all of them being adopted into a progressive moment of self realization. 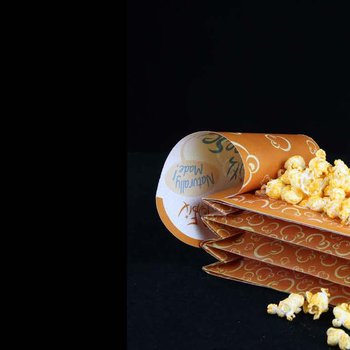 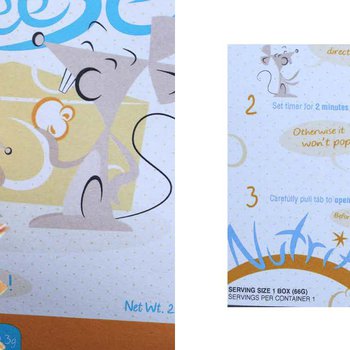 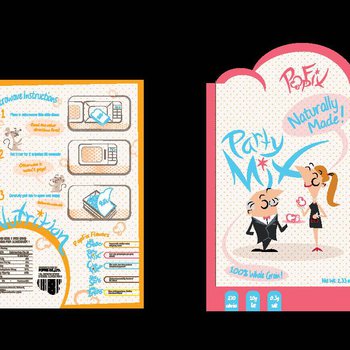 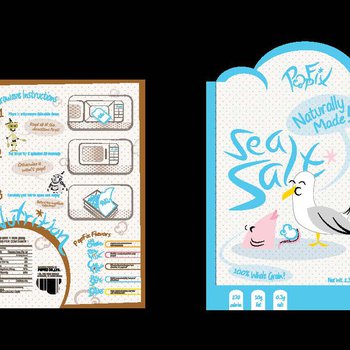