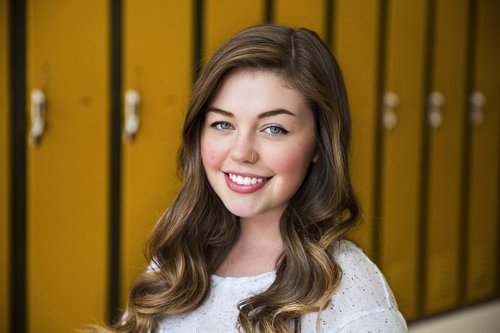 Carly Ribstein is a visual designer from the Sioux Falls area. She grew up surrounded by a family full of artists, which proved key in discovering her career path. Feeling drawn to nearly every medium, she found it difficult to land on an area of emphasis for her degree, but found a passion for graphic design midway through her time at USD. Since learning about architectural styles in early art history courses, Carly has held an interest in the trajectory of architecture through time, and its correlation to artistic movements.

Carly currently works part time for Lemonly, a graphic design agency in Sioux Falls that specializes in visual storytelling through infographics. She will be moving into full time work this summer, where she can continue to build her design skills and create interesting visuals.

The Coalescing Constructions series features a collection of architectural combinations exemplifying the visual connections between two separate buildings. These combinations represent a wide range of architectural styles, and stem from a number of different regions, including: China, Italy, India, Denmark, Russia, Mongolia, The United States, Belgium, Malaysia, France, and South Africa. While the styles, regions, and time periods vary widely within each composition, the two buildings pair together visually – creating a resolute link between the halves. The two design styles represented within each composition creates a distinction between the buildings, but affirms a connection nonetheless through clear visual similarities and closure. These connections seek to represent a level of equality and harmony within each composition and throughout the series as a whole. In these studies, each building is removed from its surroundings and placed in a clean environment to be interpreted as a new coalesced construction. 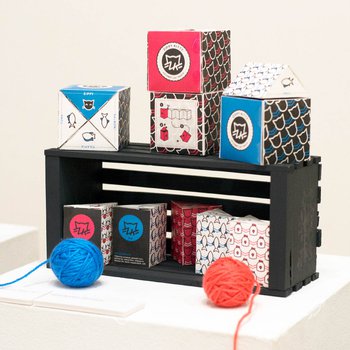 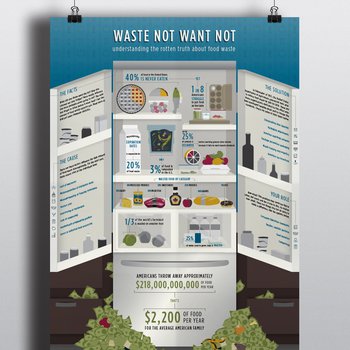 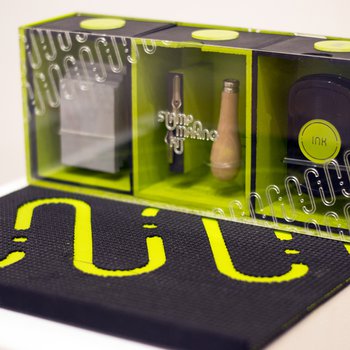 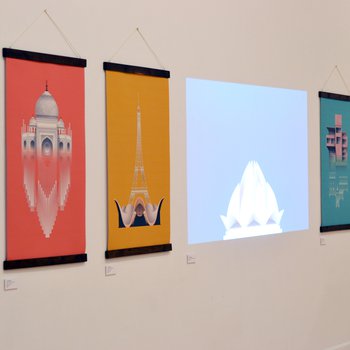 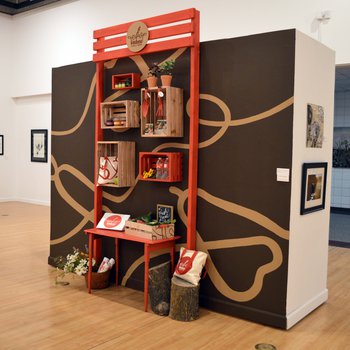