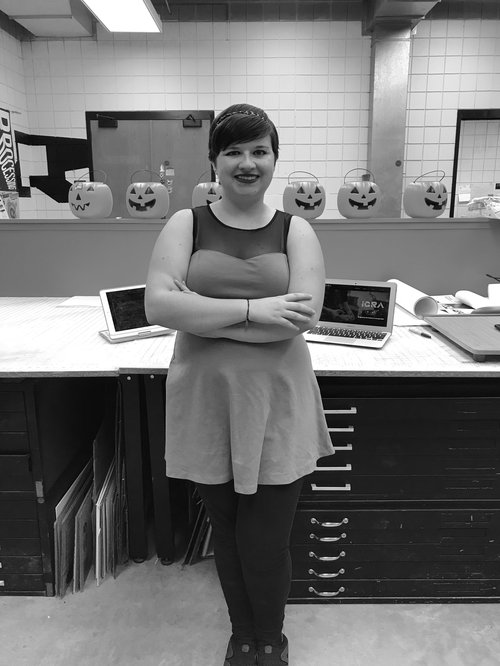 Kimberly Slagerman was born in St. Paul Minnesota on March 8th, 1996. She is the youngest out of three children. Ms. Slagerman started studying as a history major at the University of South Dakota, by January 2015 she switched her major to graphic design. Thanks to Professor Sarah Silk Ms. Slagerman change her degree once again but this time to include a minor. Ms. Slagerman has stated multiple times that the amount of passion Professor Silk has shown with art history is what made her go towards the idea of studying art history. Her graphic design work usual involves geometric designs. She likes Branding, creating logos, and websites. She also enjoys making album covers and stationary in her free time. Ms. Slagerman plans on freelancing, starting her own card company as well as work in a design firm. Ms. Slagerman is also open to working in a gallery due to her wonderful experience working at the University of South Dakota art galleries.

Igra© is a branding project that focused on creating the brand’s identity, their stationary as well as their company’s website. What is Igra©? Igra© is an indie gaming company that focus on bring a different twist on classic games such as platformers (like Mario and Sonic) and puzzle games (like Tetris and Puyo Puyo ). The name Igra© is the English pronunciation of the word gaming in Russian. The inspiration for the name came from Nintendo. The display that is set up is a window scene that shows the company website, stationary and gives a sneak peek at one of their games. With the release of the classic Nintendo system as well as the classic PlayStation the game design was to focus on themes that aren’t popular but still hold onto the classic games nature. The Feature game Soulless is a game about a Victorian man trying to find his way back to his love one in the afterlife. Problem is he is missing his head and his love one doesn’t recognize him. The player has to jump through levels avoiding enemies like goblin, demons and death himself in order to collect pumpkin heads. While the theme is a tiny bit dark the elements of a classic platformer is still there. Igra© was created because of the memories that video games can have on someone and to show the new generation there are other games out there that still pass the time outside of first person shooters. This company wants to bring back the joy of when video games first started and use new generation technology to liven old video games. After all Igra© moto is “Bringing back the classics to a New generation.” 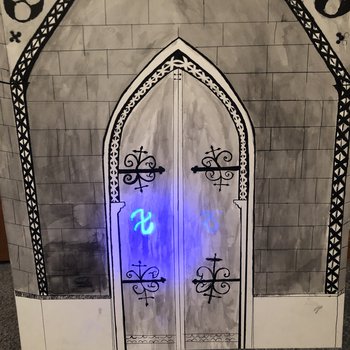 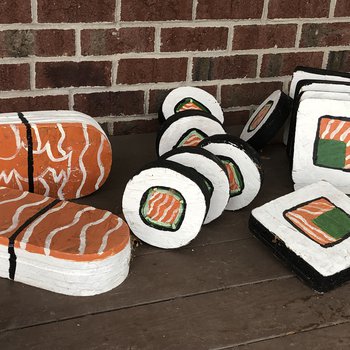 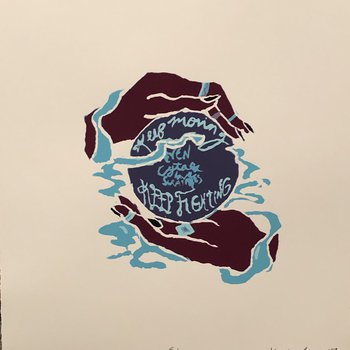