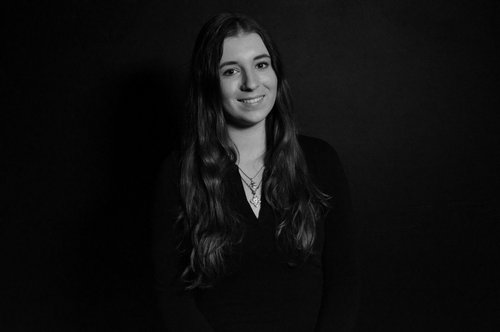 Yuliya Sidenko was born April 13th,1995 in Kharkiv, Ukraine. While growing up, she attended a private school that specializes in tennis. While there, she attended ordinary classes in the morning, but spent every night practicing on the court. She competed at the semi-pro level and would often travel to other countries for tournaments. As High School graduation was fast approaching, and after several years of English classes, traveling to the United States to pursue a higher education was always her dream. Sidenko applied to numerous colleges, receiving several tennis scholarships, and multiple acceptance letters from across the country. Ultimately she decided to attend the University of South Dakota. Although at times it was difficult to balance two-a-day practices as a full time graphic designer; after four years she received an academic achievement award through the athletic department for her hard work and dedication to tennis while maintaining exemplary grades. Naturally talented in the arts, Yuliya found freedom in the ability to create and explore different mediums throughout her time as a student. After graduating from the University of South Dakota she will begin working as a digital operator for The Mitographers Inc. in Sioux Falls, South Dakota. She would like to thank her mother and father for supporting her from thousands of miles away, her little brother for his constant inspiration, and her teammates and friends who have been a family to her for the past five years.

When I first came to the United States, I was asked several questions about my home country of Ukraine. What language do you speak? What types of food do you eat? And, how is your schooling different from the United States? I found it difficult to answer even the simplest of questions, when many people didn’t even know where Ukraine was one the map. So I began to tell everyone I was from Russia, our neighboring country with very similar qualities; but this was not the right answer. I wanted to be able to explain the differences of the countries, their cultures and even the language we speak are different. Recently, I have been hearing the news of a war going on between Russia and Ukraine which concerned me, because I am closely tied to both countries. It pained me to think that the people of my country were fighting and dying because of a war brought on by another country I associate myself with. When brainstorming for my senior show I was inspired by my country, and thought it was fitting to pay respects to a place I love so dearly. This triptych allows the viewer to peer through a window into the daily lives of a Ukrainian. Incorporating illustrations of important landmarks, the colors of my country, and an infographic containing significant information regarding Ukraine. 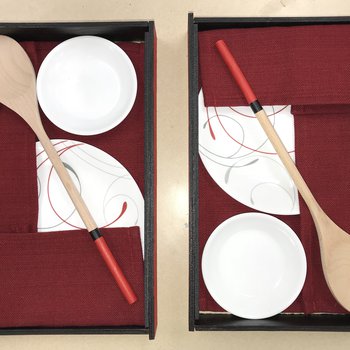