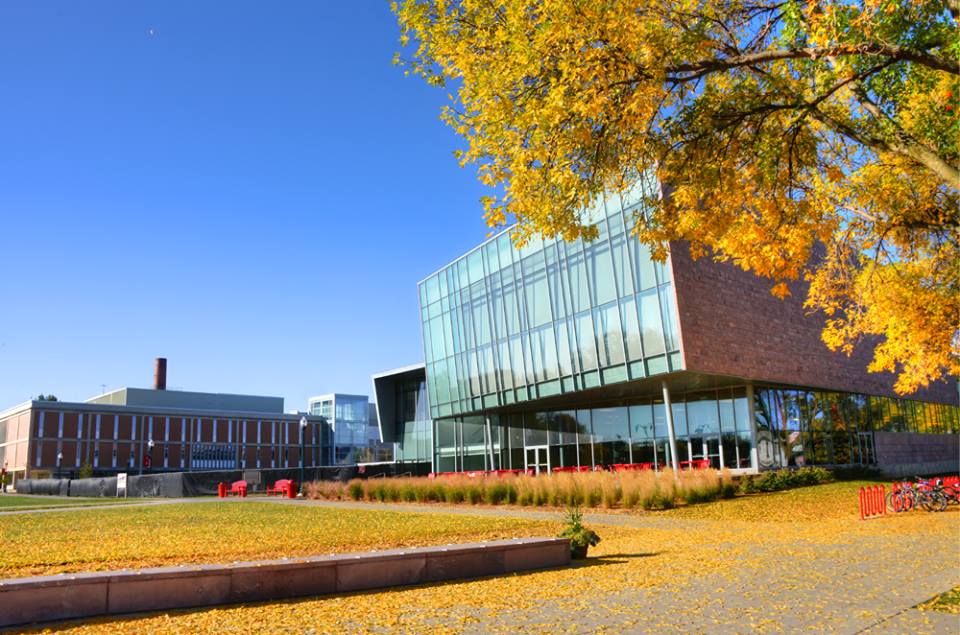 “Divine Hunger”: Contextualizing Cannibalism in Slavenka Drakulić’s The Taste of a Man

Slavenka Drakulić’s novel of 1995, Božanska glad or “divine hunger” (English title: The Taste of a Man) tells the story of Tereza, a Polish graduate student and poet, and José, a Brazilian anthropologist, who engage in a brief, passionate love affair while both are on research fellowships in New York City. José’s research focuses on the notorious episode of cannibalism by a Chilean rugby team that crash-landed in the Andes Mountains in 1972. Eating and sex are Tereza and José’s primary occupations during their three months together, as the partners seem to consume one another in a seemingly endless array of sensual experiences. Consumption and cannibalism pervade the novel, and it comes as no surprise when Tereza kills and eats José because she will not, and he cannot, end the relationship.

Tereza narrates the story, which must remain publicly untold to protect her from the consequences of her actions. Because the account is rendered from Tereza’s perspective, readers are forced to make sense of it using only the information that she provides. Is she insane? Is she evil? Are her actions the result of childhood trauma? Is her cannibalism an act of agency? What motivates her, and how are readers to understand her behavior?

The tale of the affair, ending with the murder, dismemberment, consumption, and disposal of José, and the cleaning of the “crime scene,” is not the only untold story that readers experience in the novel. Tereza intersperses her narration with memories of her childhood and adolescence, during which various men have “eaten” her sexually and symbolically. These stories, along with descriptions of life with her devout Catholic mother, seem to function as attempts to understand the relationship with José and its aftermath in terms of both her past experiences and her cultural context. Her narrative seems to function as a literary autoethnography that relates and analyzes her experiences in order to make sense of and justify the act of cannibalism that, to Tereza, allows her to possess José even after his death.

Throughout the novel are clues, in the form of texts, which can aid readers in understanding Tereza’s actions. A key text is named early in the novel; before Tereza becomes aware of José, she notices that he is reading a book with the title Divine Hunger. This work by anthropologist Peggy Reeves Sanday (1986), subtitled Cannibalism as a Cultural System, attempts to illuminate cannibalism by linking it to the ontological systems of cultures that engage in the practice. Following Sanday, it is possible for readers of the novel to understand Tereza’s cannibalism if they regard her narratives, both past and present, as expressions of and responses to the culture in which she has been raised. Examining Tereza’s conduct through a cultural lens enables readers to comprehend her seemingly deviant behavior as both culturally appropriate and meaningful, given her understanding of her experiences, context, and cultural identity.

Leibiger, Carol A., "“Divine Hunger”: Contextualizing Cannibalism in Slavenka Drakulić’s The Taste of a Man" (2019). Posters and Presentations. 1.
https://red.library.usd.edu/ul-pp/1